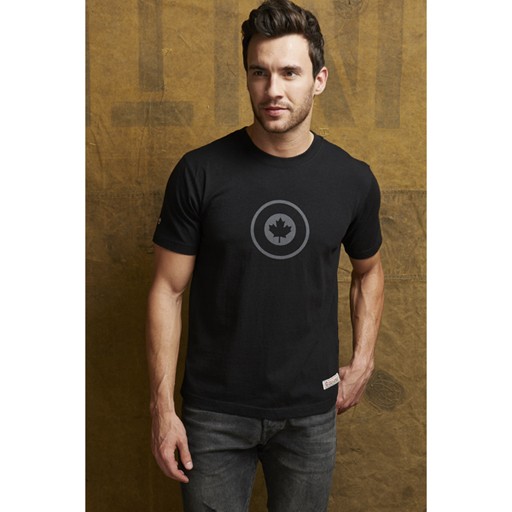 The Royal Canadian Air Force (RCAF) was born on the 1st April 1924. Early tasks focused on civil air operations including forestry patrols, surveying and anti-smuggling. When the call to arms came in September 1939, Canada’s youth dutifully joined the cause. By 1944, the RCAF reached its peak strength of 215,000 men and women – making it the fourth largest air force in the world. A portion from the sale of this product goes to support RCAF Veteran and Canadian DND aviation related initiatives. - 100% cotton t-shirt - Washed after printing to eliminate shrinkage - Made in Canada