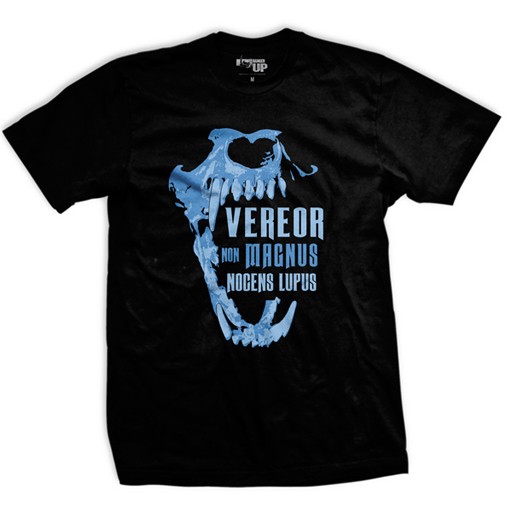 We have police because the majority of the population is unwilling to do the work to protect themselves. We have police because the majority of the population would rather be shielded from the criminal element than confront it. The police are that voluntary force that hunts the evil that others pretend doesn’t exist. There are bad people in our society. Some are bad because of circumstance—that’s a societal problem. Others are bad simply because that’s the way they’re wired—that’s a human problem. But there is a small minority that is willing to do everything in their power to stop the evil from creeping in on the majority. These are our police. They can be violent when they need to. They can meet evil head on. The overall population sleeps peacefully at night because of the brave few who battle the evil few.