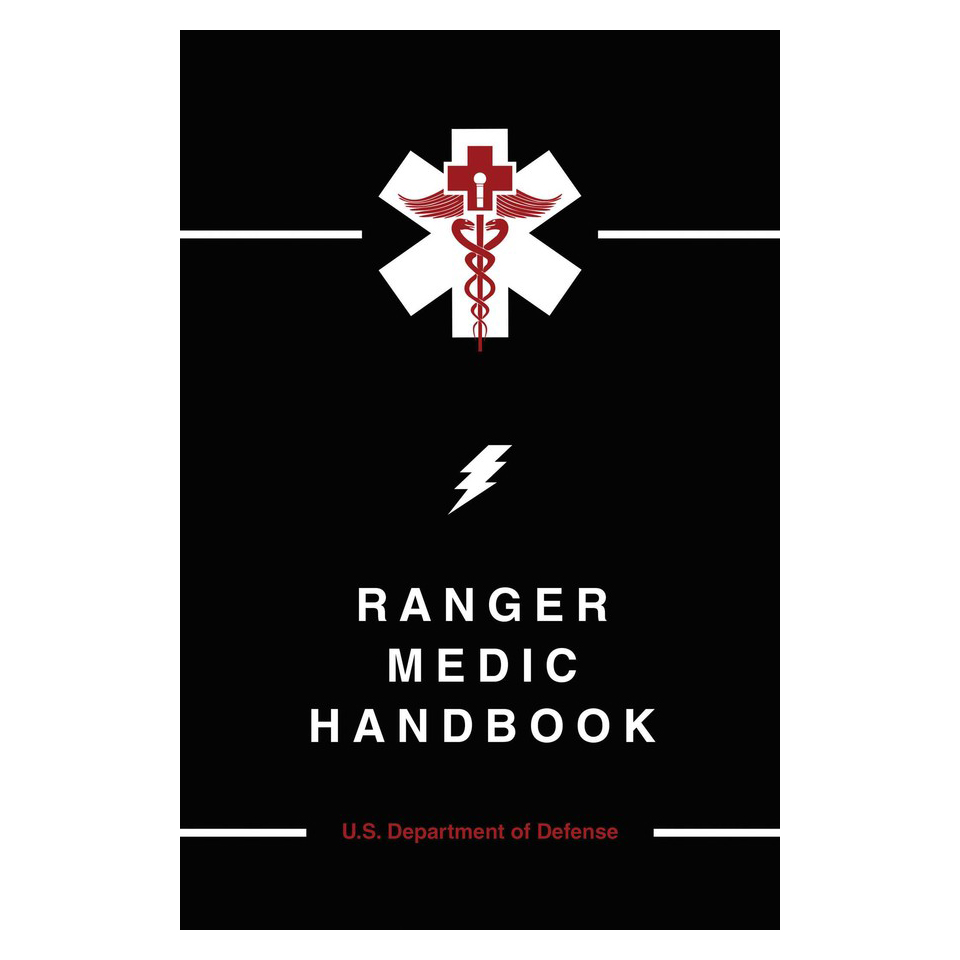 The official Army special forces first-aid and medical emergency treatment of head injuries, burns, anaphylactic shock, and much more. Rangers value honor and reputation more than their lives, and as such will attempt to lay down their own lives in defense of their comrades. The Ranger Medic will do no less. Historically in warfare, the majority of all combat deaths have occurred prior to a casualty ever receiving advanced trauma management. Ranger leaders can significantly reduce the number of Rangers who die of wounds sustained in combat by simply targeting optimal medical capability in close proximity to the point of wounding. Directing casualty response management and evacuation is a Ranger leader task; ensuring technical medical competence is a Ranger Medic task. This official manual covers: Airway management Menorrhage management Thoracic trauma Gypovolemic shock Head Inury Seisure management Orthopedic trauma Hypothermia Malaria Diarrhea Fungal skin infection And much more! Written for US Army Rangers, but of use to Navy SEALs and all other special operation forces, this handbook lays a solid foundation for leaders and medics to be successful in managing casualties in a combat environment. The true success of the Ranger Medical Team will be defined by its ability to complete the mission and greatly reduce preventable combat death.